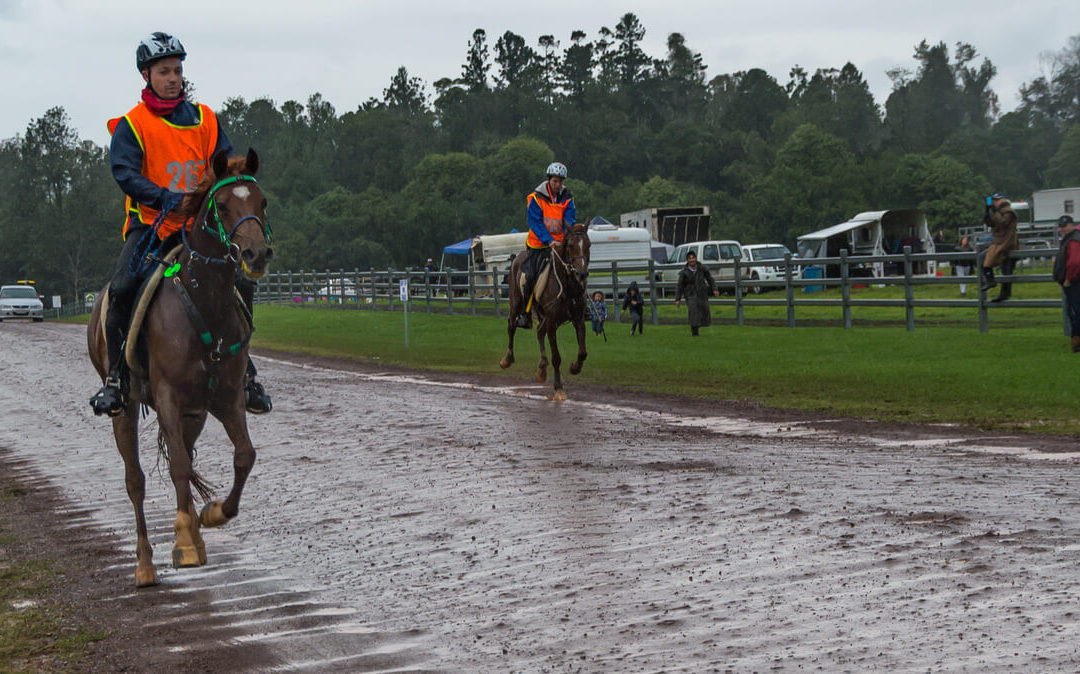 The countdown is well and truly on for the 2016 Equestrian Australia Endurance Championships which will see over 97 riders — including ten hoping to secure a place at the World Championships in Slovakia later this year — converge on Queensland’s Sunshine Coast between 14-17 July.

Matt Sample, founder of the Stirling’s Crossing Endurance Association and owner of Stirling Endurance Arabians, said he was delighted with the response to the event which is the first to be held at the new purpose-built ride base in Imbil, in the Sunshine Coast Hinterland west of Noosa.

“The number of registrations has certainly exceeded all expectations and competition will be tough given the high calibre of riders we have participating,” said Mr Sample.

“We have some of the best in the country participating including the current National Champion and 2015 Quilty Cup winner Ben Hudson.”

“We have riders travelling from across Victoria, New South Wales and Queensland and even one travelling from Osaka in Japan to compete in the internationally accredited event.”

“The inaugural event at the ride base is accredited by the Fédération Equestre Internationale (FEI) and will see competitors battle it out for the national title over distances of 82, 120 and 160 kilometres.”

“There are also high stakes at this event given it’s the final opportunity for the ten riders currently on the shortlist to represent Australia at the 2016 World Endurance Championships to impress the selection panel.”

“Six of those riders — namely Jennifer Annetts (NSW), Benjamin Hudson (NSW),Sasha Laws-King (QLD), Kristie Taprell (VIC), Alexandra Toft (QLD) and Penny Toft (QLD) — will be hoping to secure their place in the team which heads to Slovakia in September.”

The Stirling’s Crossing Equestrian Complex is certainly ready to rise to the occasion with over $2.5 million being invested since construction commenced in April 2015 to create Australia’s first purpose-built endurance facility.

This week, Mr Sample took delivery of a top-of-the-range horse treadmill, a piece of equipment which helps condition horses at a range of speeds and gradients. It also allows for performance assessments in a controlled environment and for low impact recovery exercising.

“This treadmill, along with the 60m x 40m fully lit, undercover vetting area, the designated camping area and the quality of the tracks and terrain all work together to create a world-class endurance ride base and we’re very excited to see it all coming together ahead of the event this week,” said Mr Sample.

“We look forward to welcoming competitors who will start arriving in the next couple of days and preparing for a tough few days of intense competition.”

The event is open to the public and to find out more please visit www.stirlingscrossingendurance.asn.au.